Police Commission
Incumbent
Tony is a 64-year resident; he attended Immaculate High School, then Post Junior College. He was the General Manager and part owner of the Stony Hill Inn, a family owned and operated business of almost 60 years. His grandfather was one of the founding members of the Stony Hill Fire Department, where Tony has served as a volunteer for 45 years (EMT for 20 years); during his tenure he has held the position of Truck Engineer, Company President, Captain, Assistant Chief, and was Chief for 5 years. Additionally, he is a state-certified fire instructor. 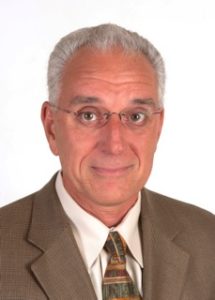