Board of Education
Cross-endorsed by the Independent Party
Steve has been a Bethel Resident since 2002. He began his career in the New York State Unified Court System in 1990, and is currently a Court Clerk, a NYS Peace Officer, and is assigned to the Westchester Supreme & County Courts.  In August of 2020 he was elected as Union President to the Ninth Judicial District Court Employees Association and represents over 300 members spanning 60 job titles.

His entire career has been dedicated to public service within the justice system. Steve is a graduate of the Great Neck Village School, one of America’s oldest alternate educational high schools in America. He went on to study Business at SUNY Empire State College.  Steve and his wife, Bena, are the parents to one child, Samantha, who has been both homeschooled as well as having been a former Bethel school district attendee. 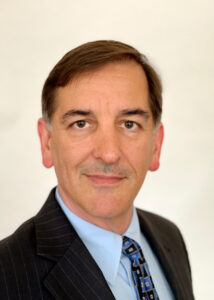